What are NFTs? The Ultimate Guide to Non-Fungible Tokens. 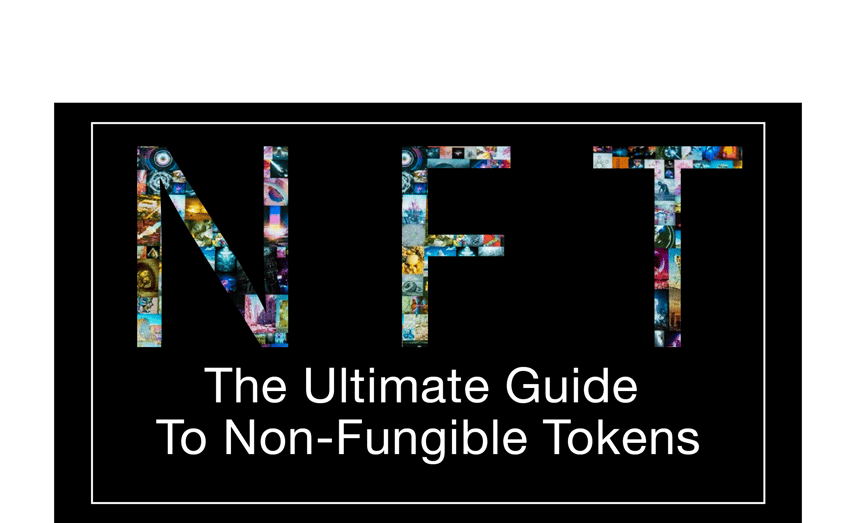 So, you may have possibly heard of this new craze in the cryptocurrency world called NFT. But what are they? Why are they important? And how are they worth money?

Simply put, NFTs (or non-fungible tokens) are collectible digital assets that hold value in the form of a cryptocurrency. Because, like cryptocurrencies, NFTs cannot be replicated like-for-like (Fungible meaning to able to replace or be replaced by another identical item; mutually interchangeable). These digital assets can range from pictures, videos, audio files, etc., to even tweets and memes.

To understand NFTs, you need first to understand what a blockchain is. A blockchain is a digitized ledger (that everyone can see) that tracks and records the tokens on that network with a number, similar to a barcode called a token ID that is secure and encrypted. Similar to a barcode, the NFT number correlates with the item's specifications and other related information. For example, the NFT number holds what the sold good the NFT number holds what the sold good looks like, any distinguishing qualities, its creator, and organization from which it originates.  Most NFTs available right now are stored on the Ethereum blockchain.

Just like rare collectibles have a certificate of authenticity, NFTs in themselves are a digital certificate of authenticity. Since NFTs are on a blockchain, they are essentially a digital ownership contract. Using an NFT, you can prove you own the item just by proving you own the token ID. This means aside from being a digital asset collectible, NFTs can open doors, be used to redeem a special coupon, or even be a unique type of concert ticket.

EVERYDAYS: THE FIRST 5000 DAYS. (below) The artwork, created by famed digital artist Mike "Beeple" Winkelmann, is currently the most valued NFT. The collage sold for $69.3 million (also one of the most expensive works of art even to be sold - period). 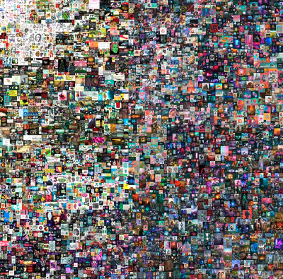 The NFT represents a collage of 5,000 of Beeple's earlier artworks, demonstrating his development as an artist throughout his career.

NFTs are democratizing the elitist art world by allowing artists to create and independently sell NFTs on various marketplaces to a large network of potential buyers.

Now some ask, "if NFTs are completely digital, how are they worth money if I can just screenshot that picture and have it as my own?"

This is a great question because it proves why the blockchain is such revolutionary technology. If a digital asset is issued by the original owner (i.e., the verified account of Mike "Beeple" Winklemann) as an NFT, then that token - with the token ID - can be proven to be authentic. Think of the Mona Lisa. If you had a picture of the Mona Lisa hanging up in your house, everyone would know it's fake because the real one is in the Louve. NFTs are there to represent the original digital asset by tokenizing it on a blockchain. If you want to have a replica just to have it, fine. But if you want to own the original as an investment or for other reasons, the NFT/token ID protects you and your investment.

Sports memorabilia is another category of potential for NFTs. Recently, Recently, with the emergence of NBA Top Shot, one of the largest NFT digital marketplaces, fans can purchase "packs" or individual "moments" of their favorite players. These authentic digital collectibles are distributed by the NBA, which brings real value to them, especially since you can see how many versions of the "moments" are available to the world. NBA Top Shot crashed in recent months due to an overload in website traffic they were not prepared for. To some, this is a huge indicator of its potential. Moreover, most "packs" available for purchase are quickly sold out and then no longer then no longer available to the public.

NFL players such as Rob Gronkowski even have dished out their own NFTs for sale. Gronkowski released the "championship series" amongst his fanbase, which includes some limited additional animations of the Gronk himself along with his signature spike. 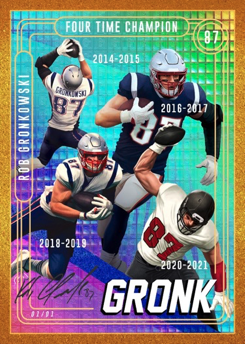 His fellow teammate Tom Brady is also getting into the NFT game by launching an NFT platform called "Autograph," specifically around sports memorabilia. These NFTs can be entirely digital or even redeemed for physical items and real-world experiences.

Kings of Leon and Grimes are just a few of many music artists that have capitalized on the first major wave of NFTs.

Kings of Leon is the first band to release an entire album as an NFT; moreover, they also offered other NFT tokens in the form of smart contracts that can be redeemed for special vinyls and even exclusive concert tickets. 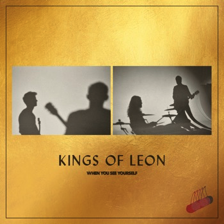 The Canadian music artist Grimes sold her digital artwork for $6 million to her fanbase. 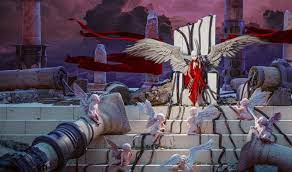 OK, this is where it gets weird

Arts, sports, and music are just a few industries that NFTs have the potential to disrupt; however, due to their digital nature, the type of collectibles” that can be made intoi NFTs from NFTs are virtually endless. Some of the biggest NFT sales that have people scratching their heads have included things from internet memes to sections of athletes' bodies.

That's right, some athletes, like Croatian tennis player Oleksandra Olinynykova, is selling more than a digital collectible. Olinynykova sold sold a 6-inch-by-3-inch space on her right arm as an NFT on digital goods marketplace OpenSea. The owner can tattoo an image, message, or object on her arm. They also could leave it blank in hopes to resell the NFT later to a higher bidder, the latter route Olinynykova said would have "at least a 100 times return."

Alongside tennis players' arms, memes like “Bad Luck Brian” and “Nyan Cathase” also sold as NFTs. Yes, people are willing to buy this "internet art" for tens of thousands to millions of dollars because these digital assets are currently currently considered the Mona Lisas of the crypto world. For example, the infamous internet meme “Bad Luch Brian” (below) sold for 20.00 ETH or $47,172 on the NFT platform Foundation. This is only the beginning of NFT sales of social-driven assets like memes. Also sold was the first-ever tweet. This was made by Jack Dorsey when Twitter launched and sold for $2.9 million. 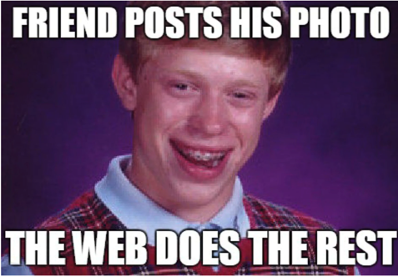 Some in the cryptoworld claim we're currently in the NFT gold rush , others saying this craze is creating a bubble. That doesn’t change the fact that the top 5 NFT marketplaces have been seeing at least $1.5 million in sales in a single 24-hour period. Are you going to buy one? 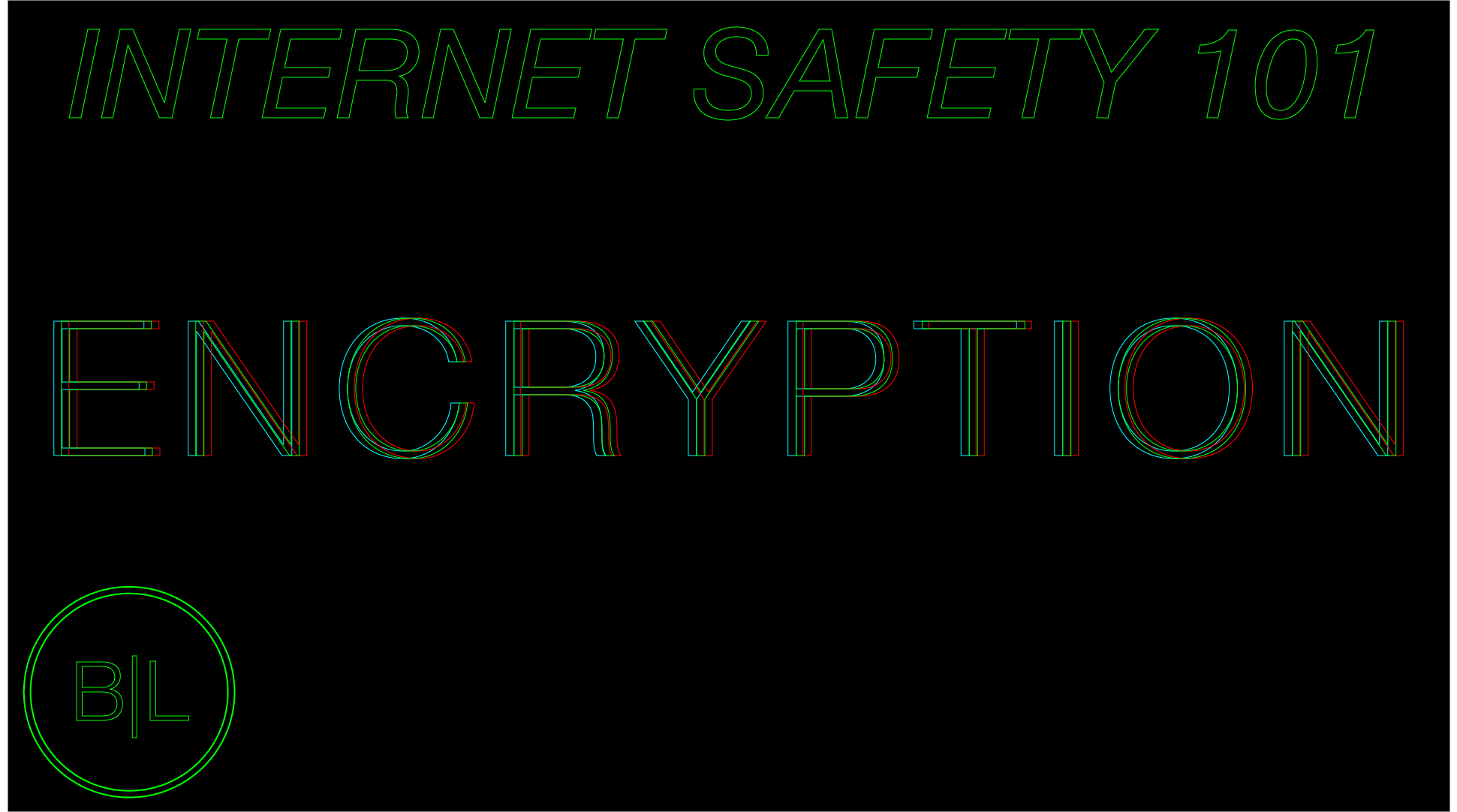 How Encryption Can Help Your Business
July 22, 2021